Patterns of litter decay and nutrient mineralization rates of leaf and scale-leaf of Bambusa balcooa and B. pallida were determined using the litter-bag technique in a 9-year-old ‘jhum” fallow in the humid tropics of north east India. C concentration was higher in leaf and scale-leaf litters of B. pallida, while N and lignin concentrations were greater in B. balcooa litter. Both leaf and scale-leaf litters of B. balcooa and B. pallida showed similar decomposition patterns. The daily decay constants did not differ significantly between the two litter types and bamboo species studied. Nonetheless, mass-loss rates during decomposition of the leaf and scale-leaf litters of both species showed positive correlations with incubatioan period (the time after burying the samples in the soil) . In general, until 120 days of  in cubation, there was N immobilization and later during the study period rapid mineralisation occurred. The release of N from  B. pallida litter was greater than from B. balcooa as per kN value. P was initially being immobilized followed by a gradual mineralization after 120 days of litter decomposition in B. balcooa. In B. balcooa, no definite pattern was observed. The rate of weight loss and N release showed significant positive relationships with lignin and N concentrations and lignin/N, C/P and N /P ratios, and negative relationships with C and P concentratitons and C/N ratio. However, mineralizatican rates of P did not show significant correlations with most chemical compositions of the litter except with initial P concentration, and lignin /N and f//P ratios.

Most read articles by the same author(s) 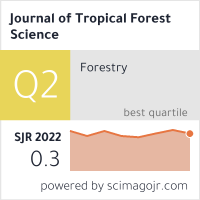 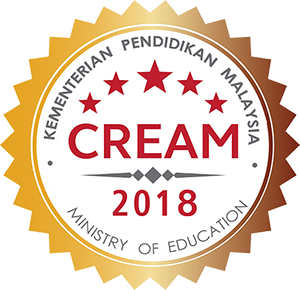